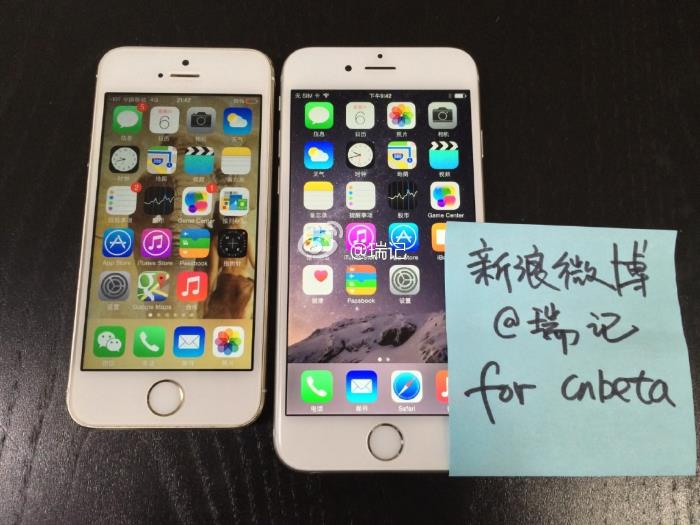 And the iPhone 6 saga continues. We’ve already seen a handful of leaked images of the alleged iPhone 6, but the ones surfaced today are by far the best.

There’s no way to confirm if the images are legit, but it shows a device we’ve seen in the past few weeks, but a more polished version — it appears to be the final product. It’s also worth noting that Passbook has a new icon with the fourth strip (the red one). It also shows a home screen with six rows but with the same four apps, suggesting that we may get a 1,334 by 750 pixels resolution as suggested before. 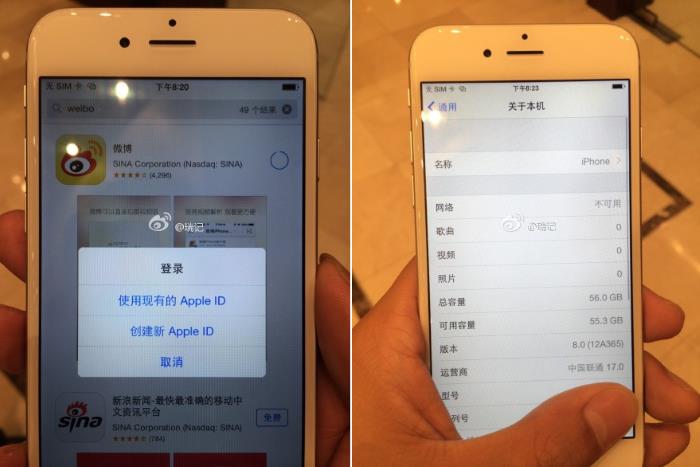 It also shows some images of the App Store, a protruding camera on the back with a True Tone flash, 64GB of storage and runs iOS 8 as its operating system.

While the images could be fake, the images above doesn’t present anything fishy so far so we’re going to take it. The user who posted the images even made a brief video of the device being unlocked using the Touch ID sensor. The video cannot be embedded here, but you can take a look at it here. 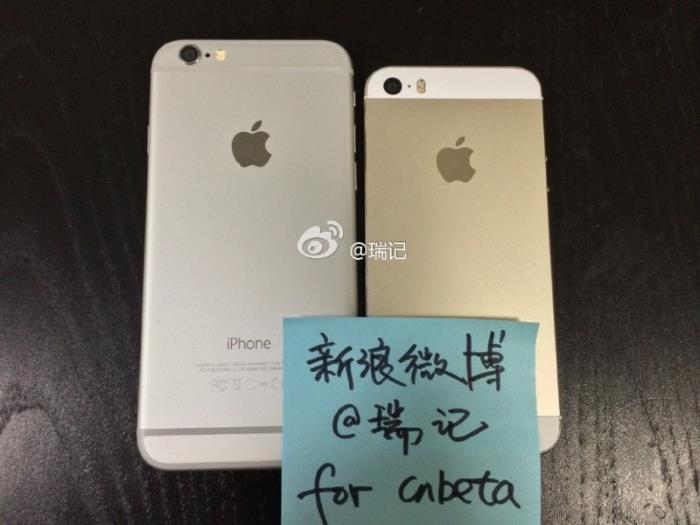 Apple has scheduled an event for Tuesday, September 9th in Cupertino where the company is expected to unveil the iPhone 6 along with the highly anticipated iWatch. We’ll update you as soon as its released.