Yesterday we showed you a photo of what was reported to be the insides of a new iPhone 4S, which Apple is rumored to be launching as a cheaper iPhone alongside the new iPhone 5.

Now the guys over at Mac Rumors have got their hands on some more photos, which you can see below, and the second photo shows the iPhone 4S turned on whilst it is only partly assembled. 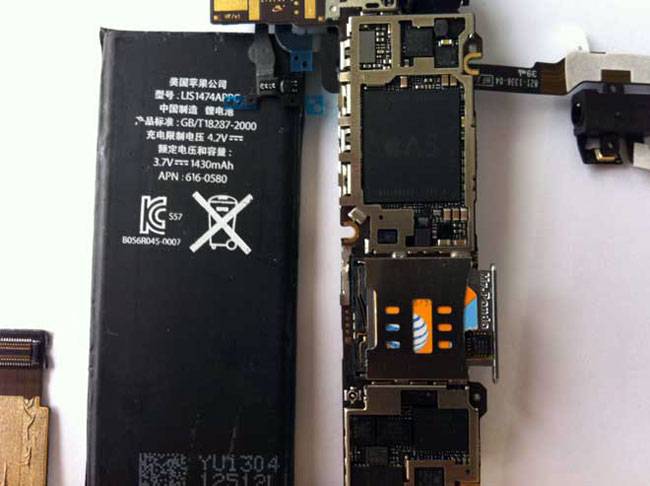 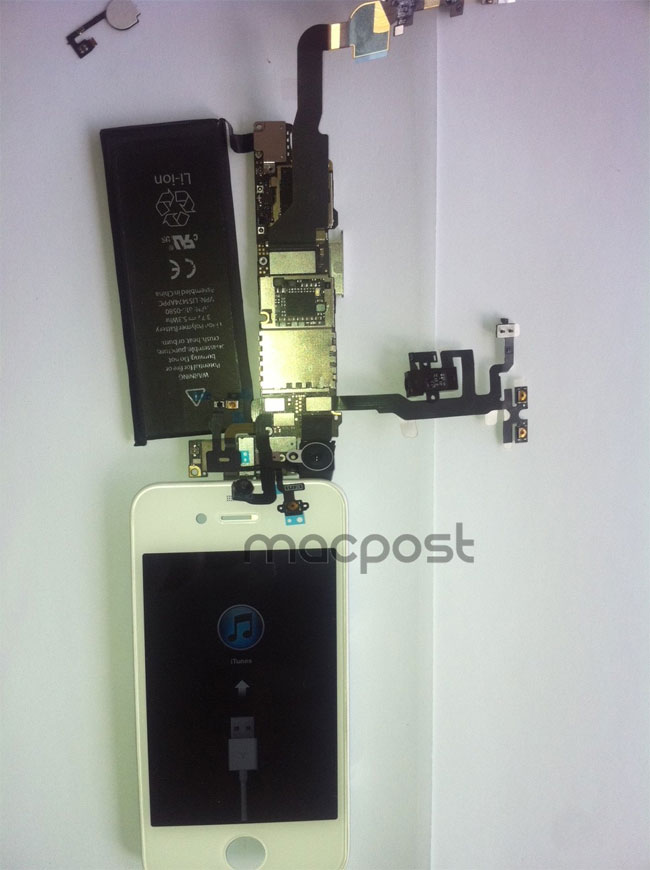 What do you guys think? Could this be the new iPhone 4S that we have been hearing about over the last few days, it will be interesting to see if Apple launches a cheaper iPhone 4S at the same time as the new iPhone 5.