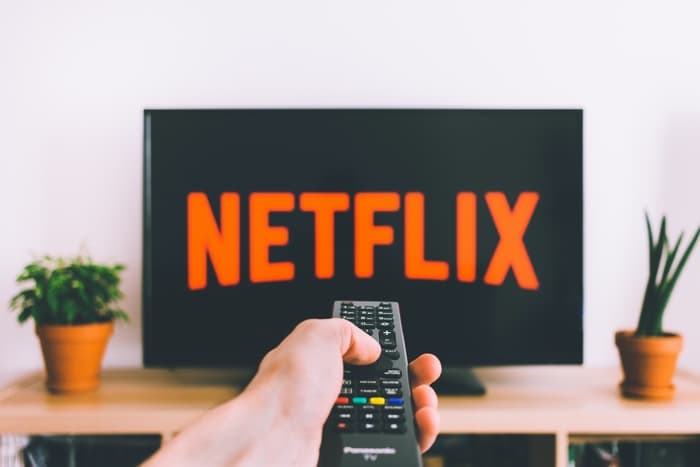 Netflix is synonymous with Tv shows and movies, but may get into the video game business soon with a video game service. We recently heard rumors that Netflix might want to expand to video games and the report has been corroborated by Reuters and Axios, both of whom have heard from their sources that Netflix is indeed considering this.

The service will be similar to its video streaming service, where you pay a monthly subscription and you’ll be able to access all the games on their list. Companies like Apple and Google have already launched similar services with Apple Arcade and Google Play Pass. But will Netflix be able to successfully expand to video games? The company has already expressed its interest in video games by adapting video games into animated series and live-action shows, like Castlevania and The Witcher. They have also made interactive TV shows like Black Mirror Bandersnatch. So this seems like a natural evolution.

The company had previously commented on the initial report by saying that they are looking to do more with what they refer to as “interactive entertainment”, but stopped short of confirming any concrete plans. We should hear more about this soon.