The Huawei Ascend P6 will be made official at a press conference this afternoon and now we have some more photos of the device ahead of Huawei’s official announcement.

The photos below were posted to Weibo and they give us a better look at the white version of this new flagship Android smartphone from Huawei, have a look at the gallery below. 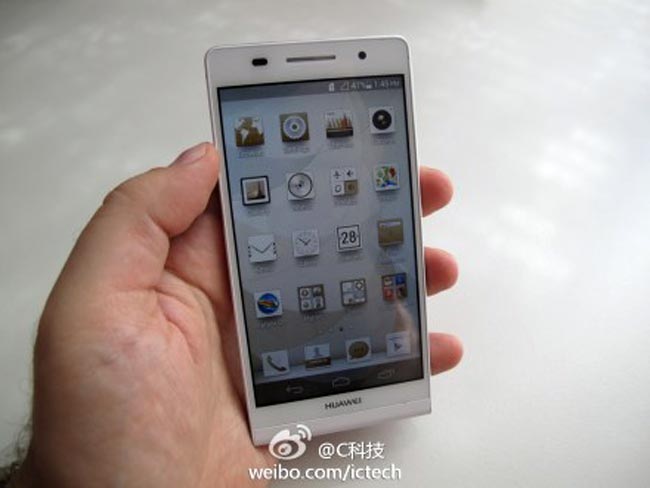 The Huawei Ascend P6 features Android 4.1.2 Jelly Bean and will feature a 4.7 inch HD display, the handsets display will come with a resolution of 1280 x 720 pixels.

The device will be powered by a quad core 1.5GHz processor, it will come with 2GB of RAM and a range of storage options, possibly 16GB, 32GB and 64GB, although this has yet to be confirmed. 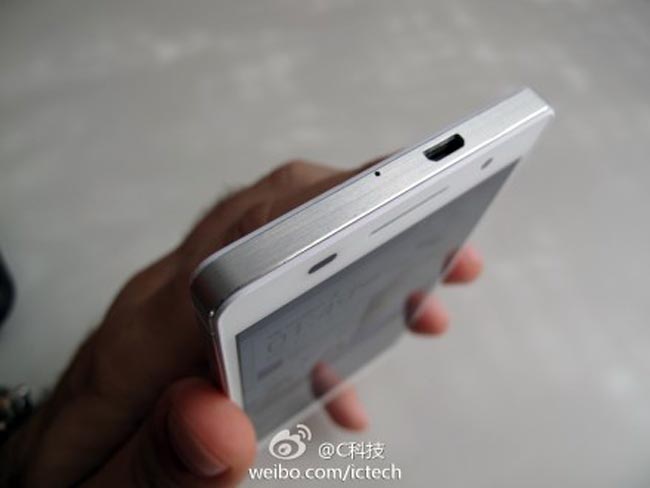 We will have more details on the new Huawei Ascend P6 this afternoon, the press conference kicks off at 2pm UK time.