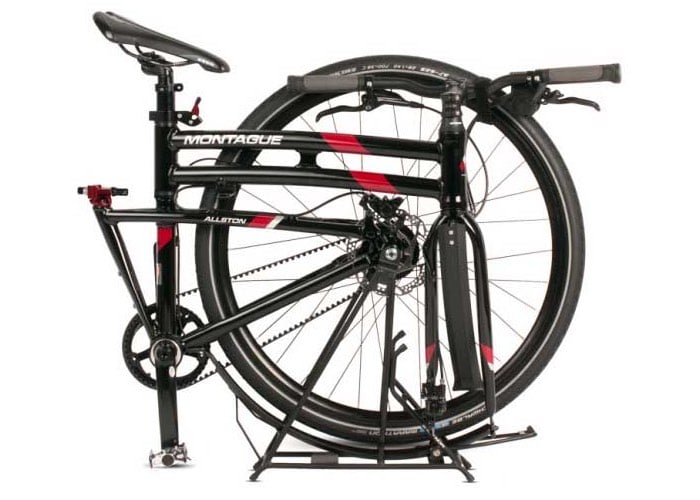 A new prototype 3D printed folding bike has been unveiled created by Montague Bikes based in Cambridge, Massachusetts who have used the aluminium 3D printing service to create the custom aluminium parts the bike requires.

The 3D printed folding bike takes advantage of the aluminium 3D printing service which is offered by Shapeways allowing the team to develop their new bike designs faster and more effectively. 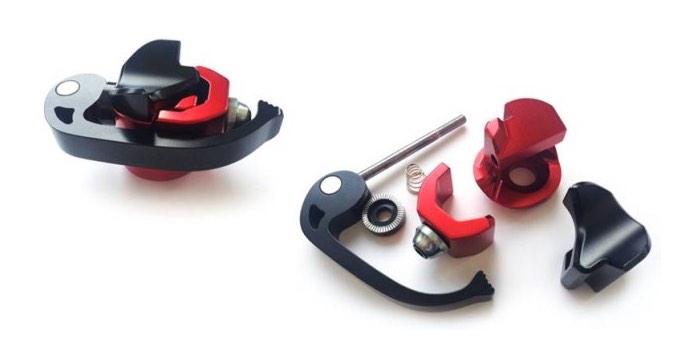 More information about the Shapeways Aluminium 3D printing service check out the video below:

Montague is a medium sized bicycle design and distribution company headquartered in Cambridge, Massachusetts. While a number of companies in our industry focus on selling commodity products, Montague focuses exclusively on products where we have developed the technology from the ground up and own the IP. My role is heading research and development, and some in-the-field testing.

Before, it would take months to CNC complex parts, often to find they did not fit the bill. Now, in a matter of days, Shapeways prints our parts initially in plastic – enabling us to quickly evaluate the form and fit of the concept.

Having the ability to print in aluminum has been tremendous because it accelerates our path to production. It allows us to test the function of new designs without either the long lead time of traditional metal prototyping or the inherent weakness of 3D-printed plastic.