“Roll Call,” Infinity Ward’s communities guru Robert Bowling has today announced that the very first DLC for Modern Warfare 3 will be arriving on January 24th for Elite subscribers. The new Modern Warfare 3 DLC is expected to be exclusive to Xbox 360 consoles for a short time before rolling out to PS3 and PC gamers. 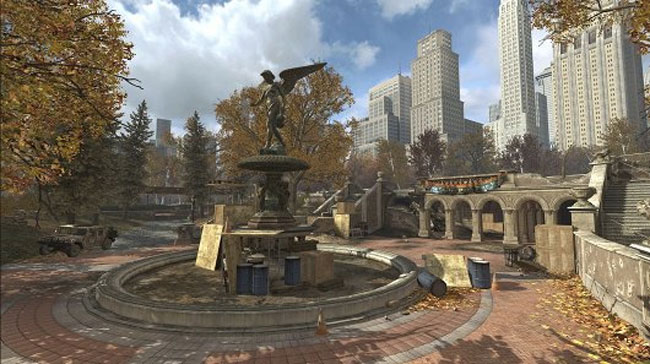 Robert Bowling announced and tweeted the images above which is a the first glimpse at the new map called “Park”. Other maps expected to be included in the DLC include : Overwatch, Cement, Italy and Morningwood.