J&W have launched a new Android Mini PC this week, which has been created to try and make Android computing a little more mainstream and provides a small form factor Mini PC for just €99. 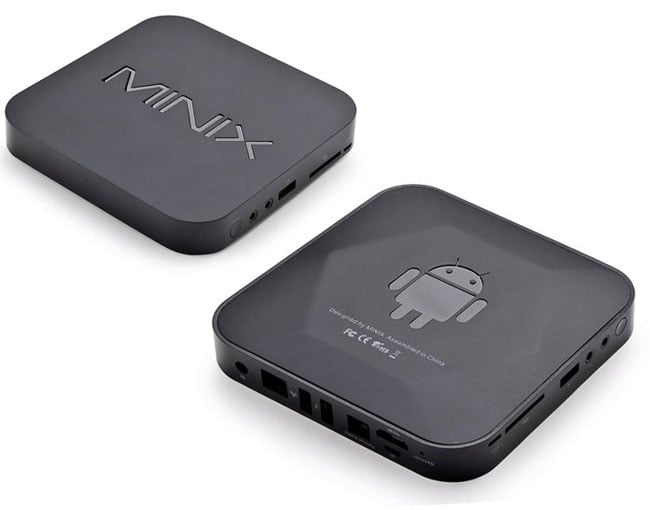