Microsoft has announced that it will be bringing it’s Age of Empires game to Apple’s iOS devices and Google’s Android devices. The game is expected to launch on both platforms by March of next year.

Microsoft have also said that they will be bring Age of Empires to their own Windows Phone 8 mobile platform, although the game will be available on Windows Phone after it lands on iOS and Android. 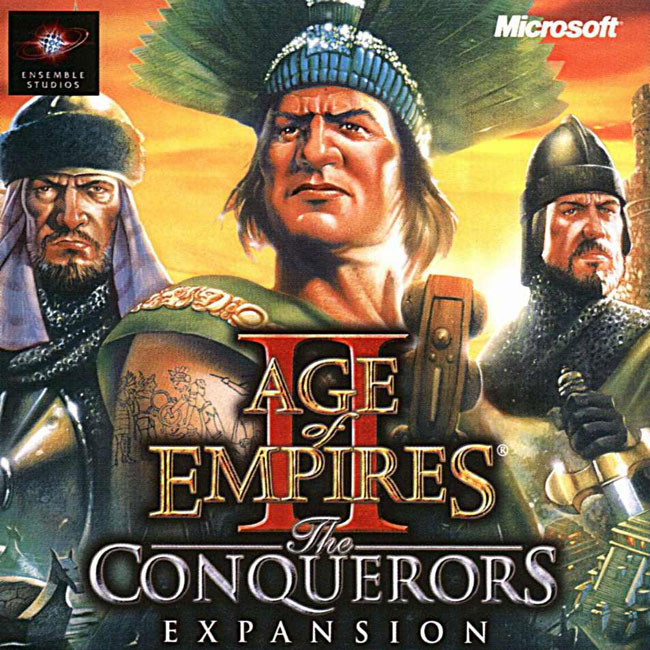 Ages of Empires for Android and iOS is being developed by Japanese developer KLab Inc., who are working with Microsoft to bring the game to mobile devices.