However Microsoft did say that they are still committed to the idea of gamers being identified by their real names but only if that gamer chooses to do so. 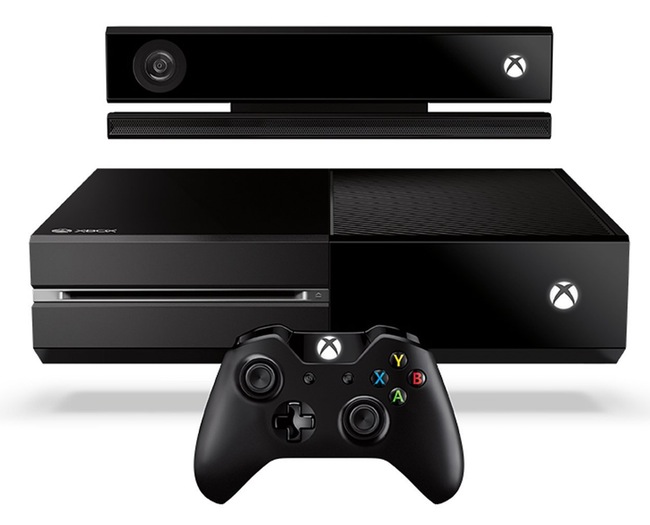 A Microsoft representative confirmed the news that the real name Xbox One identification system would not be implemented for Gamertags for the console’s launch, after contacting the gaming website Kotaku. Explaining:

“While real identities continue to be part of our plans for the experience on Xbox One, at launch, customers will continue to search for friends using their Gamertags,”-“Our teams are working hard to deliver a quality experience for Xbox One. This means prioritizing some features and sometimes postponing others for a later update.”

Confirmation of the delay was also included in a demonstration earlier this week of the new Xbox One friend’s application which showed gamers identified by their Gamertags and not by their real names.