Microsoft has announced the opening of its Windows Store to individual developers and companies in 120 markets from today, ahead of their official launch of their new Windows 8 operating system on October 26th.

Microsoft’s explained that from today that it would be providing members of its paid Developer Network program with free Windows Store subscriptions for submitting apps. 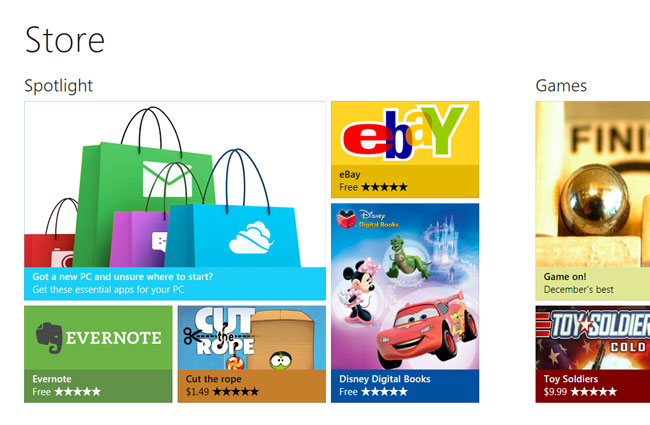 For all others the registration fee is $49 for individuals and $99 for companies. So if you would like to get your Windows 8 application into the stores before the launch of Windows 8 next month, don’t delay. Microsoft explains:

“The Store is now open for app submissions from all developers – individuals and companies – in our supported markets, and we’ve added 82 more app submission markets! Now, developers from 120 markets can publish Windows Store apps.”