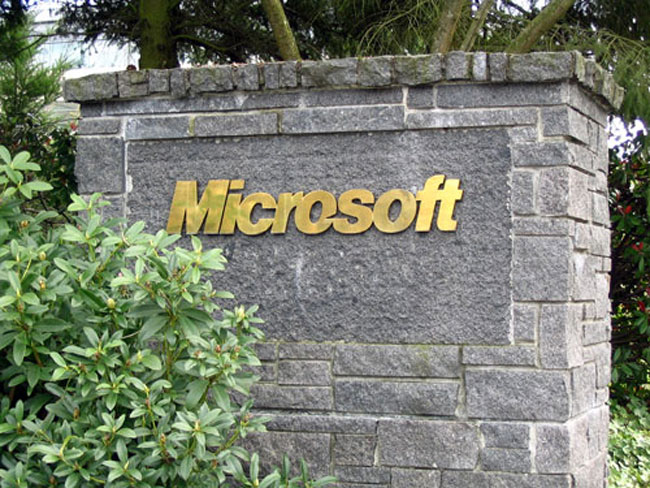 Microsoft will offer a release preview of the next update for the operating system called Windows 8.1. Windows 8.1 will be a free update that is designed to address some of the complaints that users have had with Microsoft’s Windows 8 operating system. Many of the features that will be integrated into Windows 8.1 have already been talked about. However, Microsoft has confirmed that it will have a preview version of the operating system available for partners and technology developers to check out during the conference kicking off Wednesday in San Francisco.

Other speculation about the conference includes reports that Microsoft will be showing off a smaller version of its Surface tablet. Windows 8.1 is expected to have tweaks to allow it to operate and work better on small screen devices such as tablets. The latest version of the operating system will be available starting today for everyone to download and will be offered to the general public later this year. The exact launch date is unknown at this time.