We have already has a look an Windows 8 and its new tablet friendly user interface, and now according to a recent report Microsoft is considering launching a ‘Microsoft’ branded Windows 8 tablet.

According to DigiTimes, Microsoft has been in discussion with Texas Instruments about the possibility of launching a Microsoft branded Windows 8 tablet, and also other Taiwan based manufacturers. 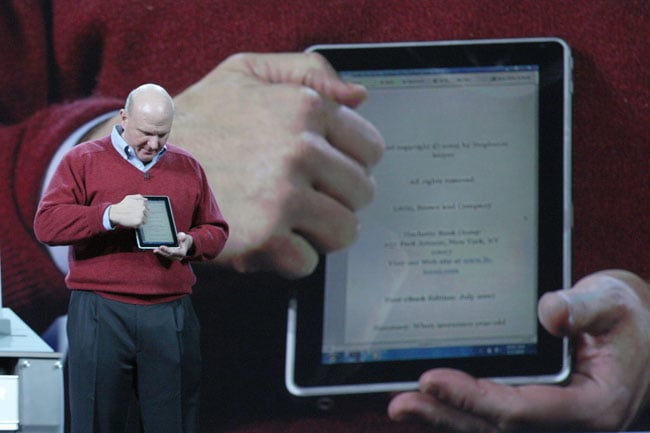 aMicrosoft hasn’t had 100 percent success with their own hardware in the past, the Zune is an example, but if you look at the other side of the coin, the Xbox 360 has been a huge success for the company.

Windows 8 looks very interesting from what we have seen so far, whether Microsoft will be able to launch their own tablet under their own brand and make it popular, remains to be seen.