Microsoft has this week rolled out a new update for its OneNote application which brings with it a totally new redesign for users on both Android and iOS platforms.

As well as the new redesign the new OneNote application also brings with it a new feature which is being added to increase consistency in the editing experience across different platforms. Enabling users to now see the same text and layout formatting across different devices. 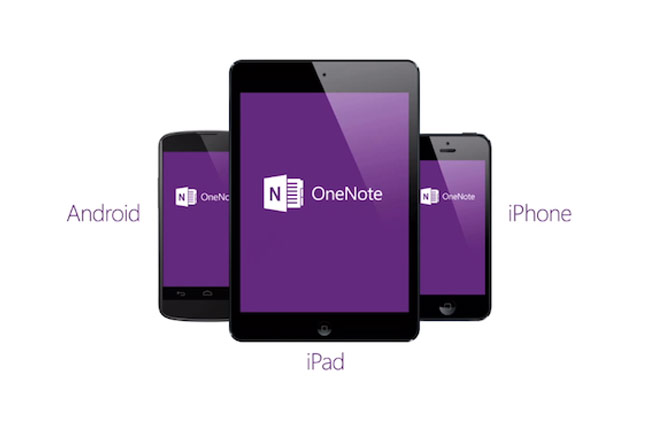 Other new features added to the latest Microsoft OneNote app include synchronisation via Microsoft’s cloud storage service SkyDrive Pro and SharePoint, as well as the removal of the 500 node limit which was previously put in place by Microsoft.

Together with support for Office 365 based notebooks, check out the video below for an overview of all the new features Microsoft is added to the redesigned OneNote application.

The new Microsoft OneNote app is now available to download from the Google Play Store and of course iTunes iOS App Store depending on your preference.