Earlier, Microsoft unveiled the highly anticipated Office for iPad, iPhone and Android, which do feature a design related to the latest iOS 7.

Well, it seems its not just the Office for iPad which will get all the love from Microsoft, the Redmond-based company also seeded an update to Microsoft OneNote for iPad, bumping it to version 2.2, and introduced a few new things for the app. 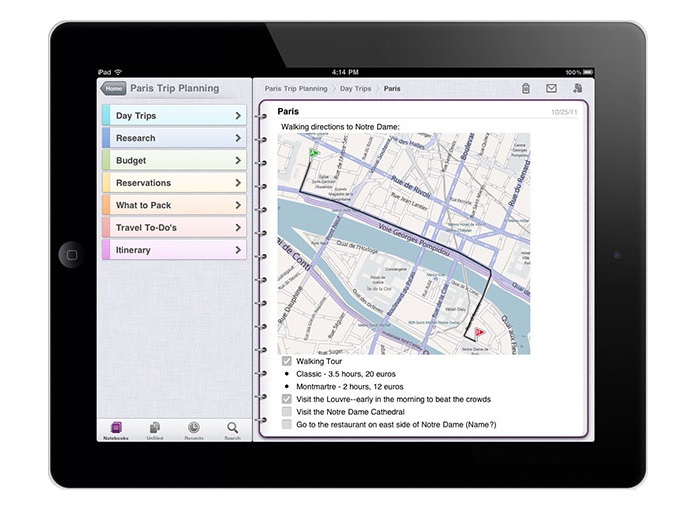 The latest update brings a completely new design for Microsoft OneNote for iPad that goes very well with the look and feel of iOS 7 with a sleek and elegant interface. Along with the usual bug fixes, the app also auto-crops and enhances photos of whiteboards as well as the documents.