As Microsoft gears up for the official launch of its Windows 8 operating system next month, sources close to the Microsoft Office 2013 project have informed the ZDNet website that the Office 2013 upgrade program is also preparing to launch.

Sources close to the project revealed that the Microsoft Office 2013 upgrade guarantee will begin in about a month’s time, around October 19th 2012. 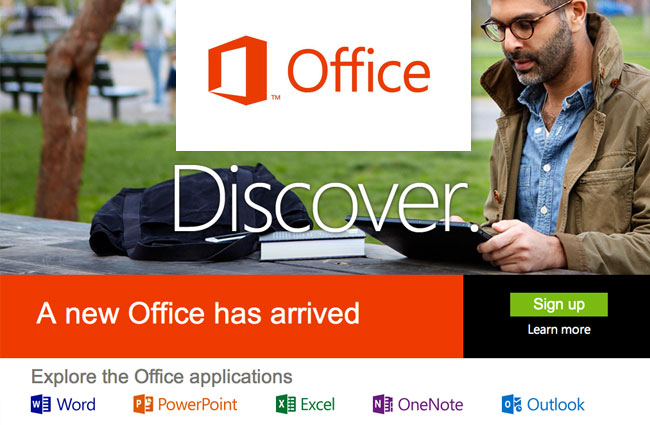 Allowing anyone who purchases Office 2010 between then and the end date which is thought to be around April 30th 2013, will be eligible to upgrade to Microsoft Office 2013.

However its still not been confirmed whether it will be a free upgrade as with other upgrade promotions or come with a discounted fee to be paid. As soon as information comes to light we will keep you updated as always.