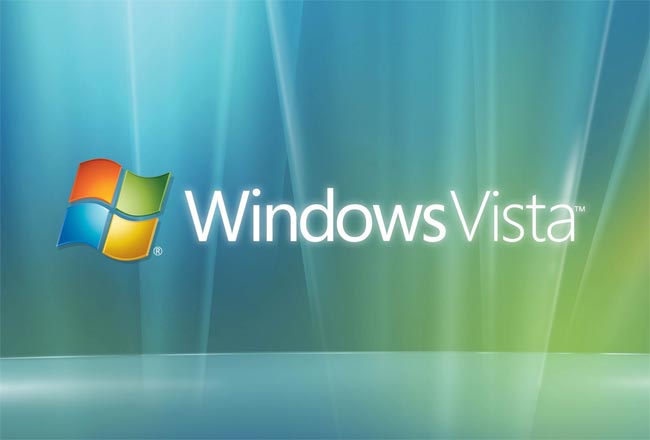 We have heard that Windows 8 will launch next year, near the end of 2012, so Microsoft are obviously trying to get as many people to upgrade to Windows 7 before they launch Windows 8.