With Apple never attending CES and Google asking its partners at CES this year to hold back on Google TV news at CES due to poor reviews, whilst Google takes its Google TV back to the lab. The gap at CES 2011 provides a great opportunity for Microsoft to jump in, according to the Seattle Times. 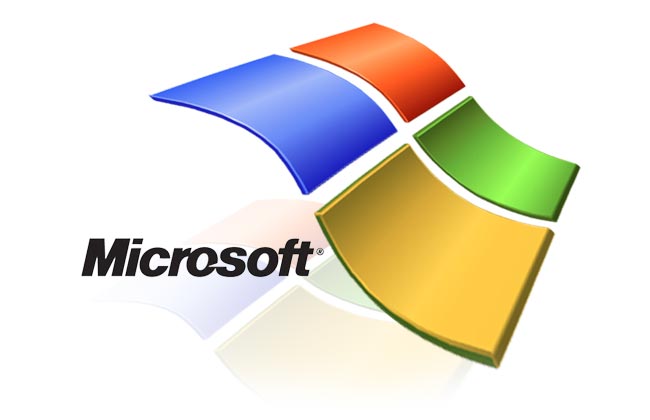 The Seattle Times Column explained that Microsoft’s going to make a splash in this market with a stripped-down version of Windows tailored for set-top boxes and connected TVs. With a software version of its embedded device software, overlaid with the Windows Media Center interface, with media streaming and remote-control capabilities.

These new Windows TV boxes have been glimpsed online since Microsoft unveiled its new embedded software lineup in April, and then again at an Intel conference in September.The boxes are expected to cost around $200 and go on sale later this year.

Whether Microsoft will be able to threaten the products of both Apple and Google even with its success in the living room via the Xbox 360, but will it be able to mirror the success with Internet connected TV programming?