This week Microsoft has taken the wraps off a new line of Xbox 360 controllers its created called the Chrome Series. As you can imagine from the name, this range of controllers adds a little extra bling to your Xbox 360 setup, when compared to other standard controllers. 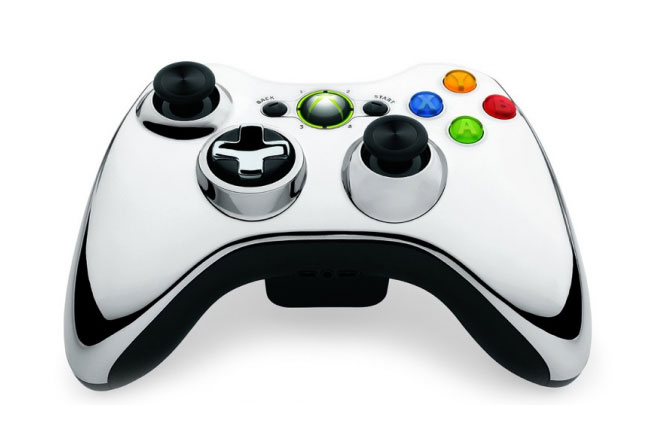 The Microsoft Chrome Series Xbox 360 Controllers are wireless and will be available in a range of chrome colour finishes, including: red, white, or silver. They all also come equipped with the “transforming” D-pad and are compatible with all models of Xbox 360, say Microsoft.