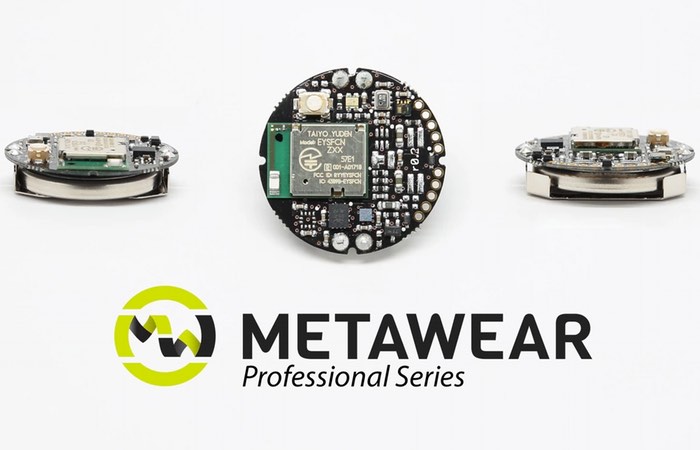 MbientLab has once again taken to Kickstarter to launch their new range of tiny Bluetooth modules in the form of the Metawear Professional Series that have been specially created to ‘make and connect stuff’ say their developers.

Watch the video below to learn more about the new Metawear CPRO Bluetooth sensors that can sensor temperature, light and 10 axis of motion and are a perfect size for wearable and other devices. 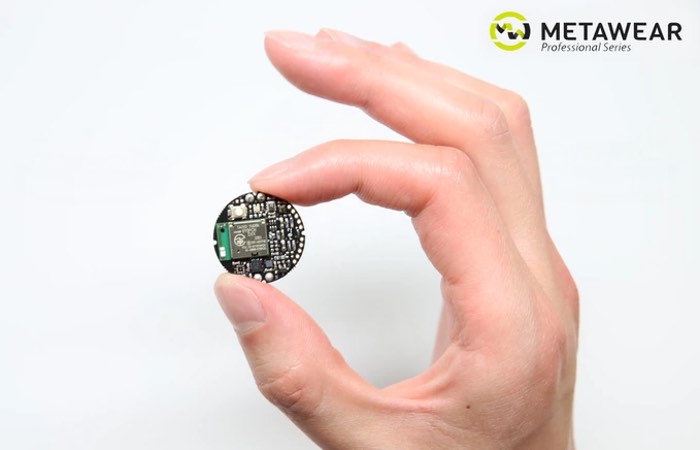 MetaWear CPRO is a tiny, coin-cell powered, Bluetooth Low Energy Sensor Platform with an SDK so you can program it wirelessly using your Smartphone. The CPRO board is based on the nRF51822 SOC from Nordic built around an ARM® Cortex™ M0 CPU and Bluetooth Low Energy.

Built on top of our successful MetaWear C, the CPRO is an ultra-miniature board with even more features, including 10 axis of motion sensing powered by a coin cell.

The CPRO is the ultimate Bluetooth sensor and our most advanced MetaWear platform. Use it to build or prototype any Bluetooth sensor product. The CPRO connects to a Smartphone and instantly streams or logs sensor data.

The CPRO measures acceleration, force, angular velocity, magnetic field, pressure, altitude, and temperature. Our SDK lets you easily download/view data, control the device, and create complex data filters or triggers based on sensor data. Don’t build from scratch, use MetaWear CPRO on your next project to save yourself both time and money!

The CPRO Bluetooth sensor project is currently over on the Kickstarter crowd funding website looking to raise enough pledges to make the jump from concept to production.