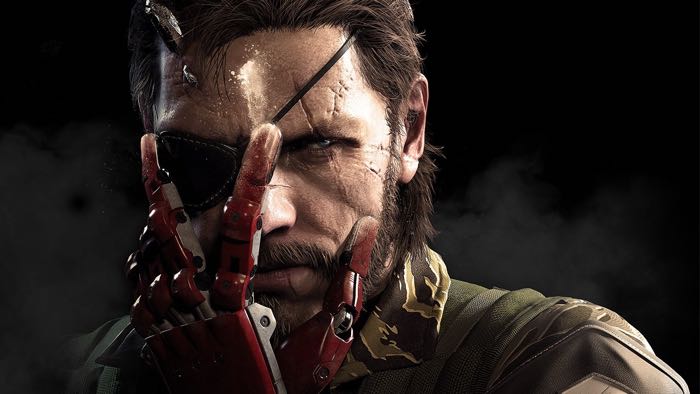 The video game industry can be a tough place. Alliances can be forged and just as easily severed, just like in any other field. Hideo Kojima revolutionized the stealth video game genre in 1987 with the release of the original Metal Gear, published by Konami. Then after, under Kojima’s leadership, the Metal Gear franchise exploded in popularity.

It was been a winning title for years now, but recent reports suggest that Kojima and Konami will sever ties after the release of Metal Gear Solid V: The Phantom Pain in September. Now a new series of Phantom Pain box-art images add fuel to this rumor.

It looks like Konami’s initial mock-ups included a credit to Kojima, but new official images show that the words “A Hideo Kojima Game” have been removed from the top of the box. Also, the logo for Kojima’s studio, Kojima Productions (a subsidiary of Konami), is no longer on the front of the box. Yes, it looks like the rumors must be true after all.

Konami has made some strange moves recently. There was the cancellation of Silent Hills, a horror game from Kojima and filmmaker Guillermo Del Toro. Then Konami went and delisted itself from the New York Stock Exchange and pledged to focus heavily on mobile game development. Looks like things are shaking up over there.