A team of researchers over at the Michigan Technological University have announced this week that they have created a metal 3D printer using duct $1,500 worth of parts, which include a small commercial MIG welder and an open-source micro controller.

The design for the metal 3D printer will be released for free to all as an open-source project with full instructions on how to construct and build your very own costing no more than $1,500. 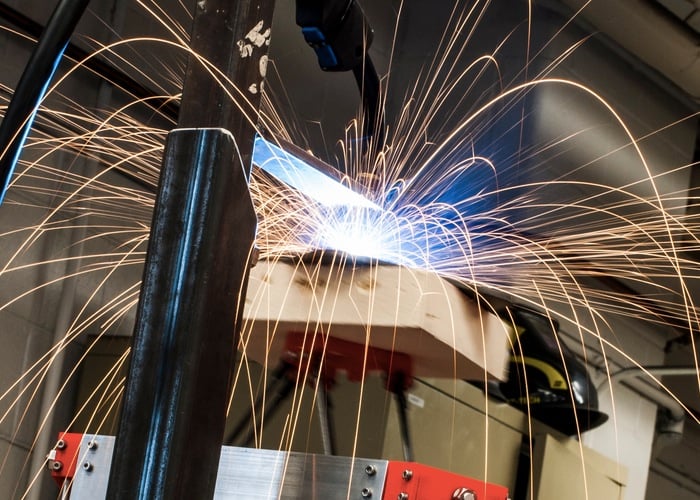 As with traditional plastic 3D printers the new metal 3D printer lays down layers of steel rather than plastic that are sealed together with a commercially available welder that is integrated into the printer.

The metal 3D printer is currently in its early stages of development and might not be quite as safe as a plastic 3D printer as yet, but if you need to create metal objects it might be worth follow the development. Joshua Pearce team leader at Michigan Technological University explained:

“Similar to the incredible churn in innovation witnessed with open-sourcing of the first RepRap plastic 3D printers, I anticipate rapid progress when the maker community gets their hands on it,”-“Within a month, somebody will make one that’s better than ours, I guarantee it.”

For more information on the new metal 3D printer jump over to the press release website for details.