Photos and some specification of a new Android smartphone from Meizu have been leaked, the Meizi M035, which will come with a 4 inch display with a resolution of 540 x 960 pixels.

The Meizo M035 will feature a dual core 1.5GHz Exynos 4212 processor and will also come with 1GB of RAM plus 8 GB of built in storage and an 8 megapixel rear facing camera. 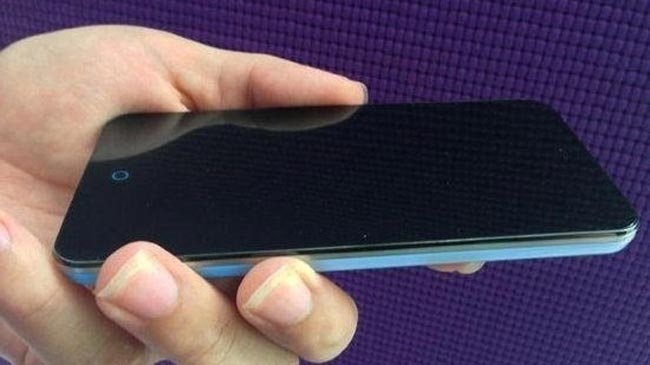 The Meizo M035 will apparently be launched in China some time between the 13th and 16th of June, it is not clear on whether the handset will be launched outside of China.