If you are looking forward to the launch of the new upcoming Max Payne 3 game, you might be interested in this new video which has been released by Rockstar games detailing the “Bullet Time” features and effects, which are synonymous with the Max Payne series of games. 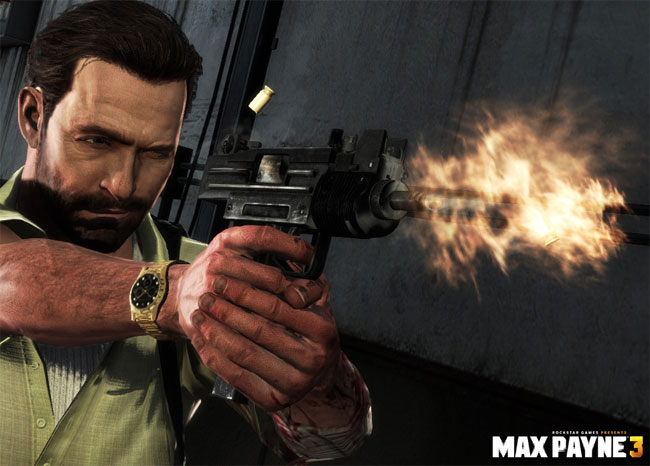 The latest Max Payne 3 game allows you to take control of Max as he tries to uncover the truth behind the kidnapping of his wife and returning her to safety. During the game you will encounter a treacherous web of lawless street gangs, ruthless paramilitary units along the way.

The video below is the latest in the Design and Technology Series, that Rockstart have created to detail how enhancements to this signature mechanic add a new level of drama and detail to the third person shooter. The new Max Payne 3 game will be launching next month on PC, Xbox 360 and PS3.