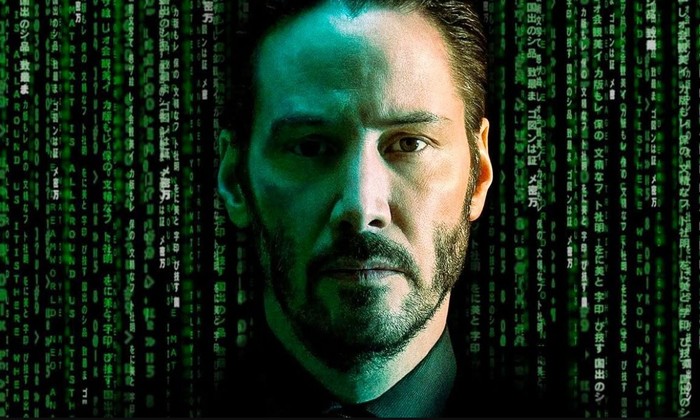 If like us you are looking forward to the imminent release of the Matrix 4 movie taking place later this month you will be pleased to know that Warner Bros. Pictures have released a new trailer for the upcoming movie. To whet your appetite and provide a little more insight into what you can expect from the characters, storyline and of course Neo once again played by Keanu Reeves.

Matrix Resurrections the fourth movie in the Matrix series will be premiering in theatre screens and on HBO Max from December 22, 2021 and has been directed by Lana Wachowski from a screenplay by Wachowski & David Mitchell & Aleksandar Hemon, based on characters created by The Wachowskis. 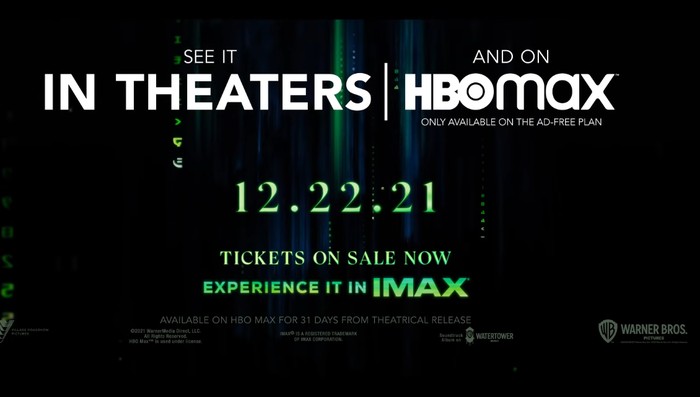 “From visionary filmmaker Lana Wachowski comes “The Matrix Resurrections,” the long-awaited next chapter in the groundbreaking franchise that redefined a genre. The new film reunites original stars Keanu Reeves and Carrie-Anne Moss in the iconic roles they made famous, Neo and Trinity. In “The Matrix Resurrections,” return to a world of two realities: one, everyday life; the other, what lies behind it. To find out if his reality is a physical or mental construct, to truly know himself, Mr. Anderson will have to choose to follow the white rabbit once more. And if Thomas…Neo…has learned anything, it’s that choice, while an illusion, is still the only way out of—or into— the Matrix. Of course, Neo already knows what he has to do. But what he doesn’t yet know is the Matrix is stronger, more secure and more dangerous than ever before. Déjà vu.”

“Reeves reprises the dual roles of Thomas Anderson/Neo, the man once saved from the Matrix to become the savior of humankind, who will once again have to choose which path to follow. Moss portrays the iconic warrior Trinity… or is she Tiffany, a suburban wife and mother of three with a penchant for superpowered motorcycles? Lana Wachowski directed from a screenplay by Wachowski & David Mitchell & Aleksandar Hemon, based on characters created by The Wachowskis. The film was produced by James McTeigue, Lana Wachowski and Grant Hill. The executive producers were Garrett Grant, Terry Needham, Michael Salven, Karin Wachowski, Jesse Ehrman and Bruce Berman.”