Mass Effect 2 and 3 writer Mac Walters is penning the newest Mass Effect comic, which will be running for twelve issues. The interesting angle is that the writers will try to tackle narrative threads that were left off or only just suggested by the games and bring them to satisfying conclusions. 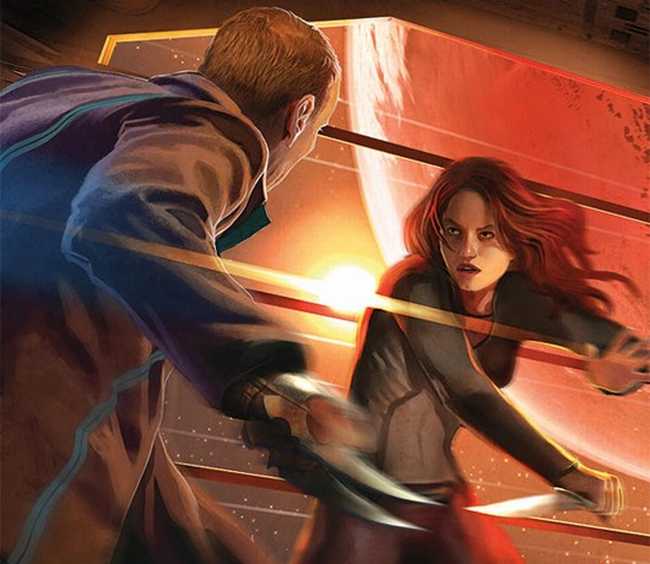 “Rather than going into an area where we tell brand-new stories in a universe that people know already, maybe we could find ways of fleshing out some of the stories that we’ve heard hints of already,” according to Mac Walters who spoke at length about the process of bringing the comic to life in an interview with Comic Book Resources. “At a high level, that’s where we thought about going with ‘Foundations’ and that’s where we went with it.”