Marvell has shown off a prototype Tablet PC that could retail for as little as $100, the Marvell Moby. The Marvell Moby is designed to be used by students and people who want to be able to surf the web, read ebooks and listen to their favourite music.

The Marvell Moby will feature Marvell’s Armada 600 processor, and will be able to playback video in full HD at 1080p, it will also feature built in WiFi, Bluetooth, an FM radio and GPS. 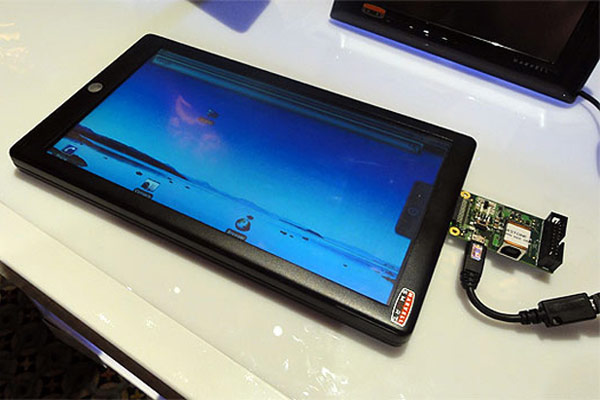 This certainly sounds very interesting, and if Marvell managed to produce a device like and sell it for just $100, it would become incredibly popular, even at $200 it would be a bargain compared to tablets being released at the moment.

Whether or not Marvell will be able to produce a tablet so cheaply remains to be seen, although Marvell has said that the tablet will be available by the end of 2010, and they also intend to test it out in a number of schools.