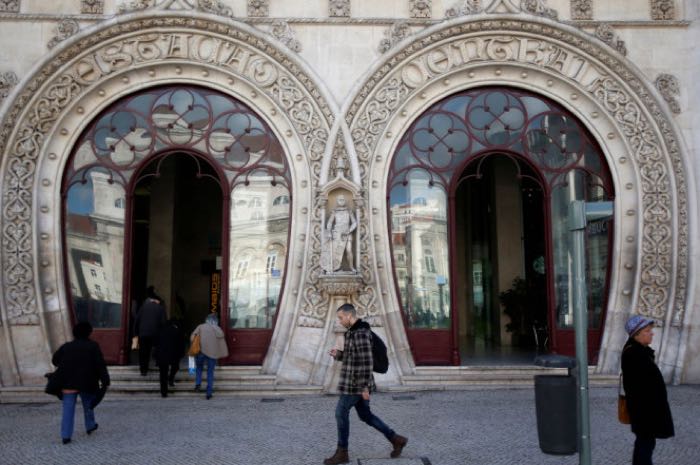 Man, I can’t believe the stupid stuff that can happen when people attempt to take selfies. Some people have ended up hurting and even killing themselves, and yet this stuff still goes on. The victim in this incident is a 126-year-old statue in Lisbon, Portugal.

This guy wanted to take the perfect selfie with the 126-year-old statue of Portuguese king Dom Sebastiao. But instead of just standing in front of it and taking a selfie like every other selfie loving person, he thought it would be a good idea to climb on top of the statue. Wrong.

Dom Sebastiao’s statue was outside the Rossio train station in Lisbon, Portugal, and now visitors will have to consult their memories, or past selfies, to get a glimpse of it. Soon after this guy climbed on top of the statue, it crumbled to the floor. It may not have been a great idea to get on it.

Now the government body that’s responsible for the statue is going to press charges against this guy. This was a symbol of national history for Portugal, but it is no more. This should be a lesson to everyone. Don’t climb on statues for selfies. They might break.