Owners of a Lytro camera might be pleased to learn that today that its creators have now enabled the Wi-Fi chip which is embedded inside your Lytro camera and has been lying dormant since you purchased it.

Now that the Wi-Fi chip within the Lytro camera is activated via a firmware update, you can upload your images directly to the Lytro.com website either over a Wi-Fi connection or via cellular without the need for USB connection. 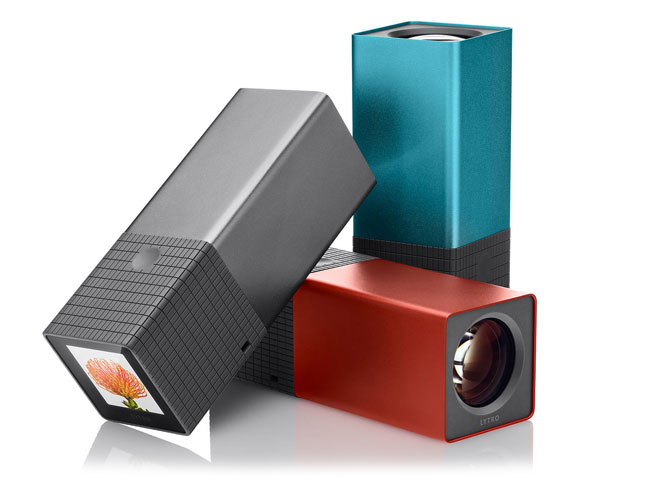 As well as enabling the Wi-Fi chip on the Lytro camera its developers have also rolled out a new iOS companion application which enables you to refocus a picture and change at centre of perspective directly from your mobile device.