We have featured numerous start-up campaigns that have been launched on the crowd funding website Kickstarter over the years.

But one project you might remember called the TidyTilt created by the design team duo at TT Design Labs, has now been purchased by Logitech. 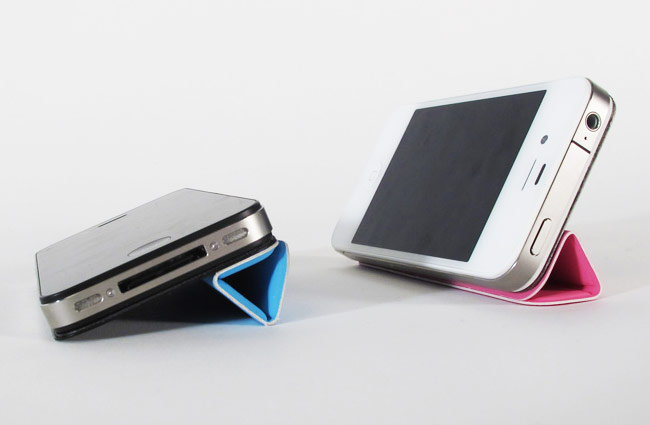 We featured the TidyTilt iPhone case back at the beginning of the year and it successfully raised over $220k after only requiring a goal of just $10,000. The creators of TidyTilt, TT Design Labs explain:

“TidyTilt is an earbud cord wrap, multi-position kickstand, and mount for iPhone 4 and iPhone 4S. TidyTilt takes up less space than any one of these devices – yet does all three things – without adding something extra to carry.”

TT Design Labs continued creating and launched two more products in the form of the TidyTilt+ and the JustMount magnetic holder. Logitech is now looking to re-launch all three products during July 2013. Terms of the deal were not disclosed but Derek will be joining Logitech as a product designer, and Zahra will be taking a role as a consultant.