Fans of the original God of War are understandably excited about the new reboot. If you’re planning on playing the Sony-exclusive game but haven’t picked up a PS4 yet, now is the time to check out the Limited Edition God of War PlayStation Pro bundle. This will launch on the game’s release date, April 20th, and it will cost you $400 in the US and $500 in Canada. It is available for pre-order now. 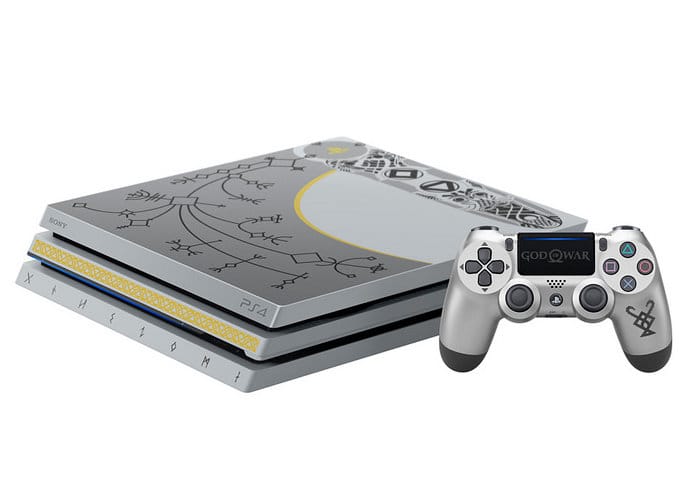 The bundle will give you a customized PS4 Pro console, a matching Leviathan Gray DualShock wireless controller, a physical copy of the game and some extra digital content. That really is one good looking console, and the price is great. It actually matches the cost of the regular PS4 Pro without a game. You can’t beat that. 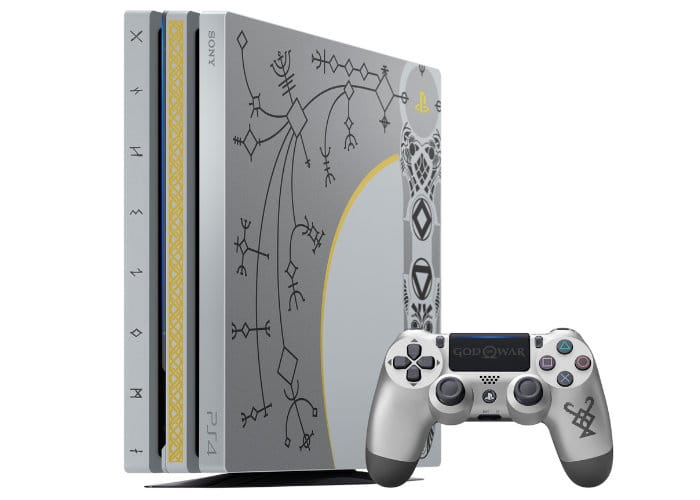 Sony Announced God of War almost two years ago, telling us that the franchise would receive a refresh in the form of a sequel, so it’s been a long time coming. Pre-orders for the game include a $130 collector’s edition, a $150 Stone Mason edition and a $70 digital deluxe edition. There’s also the plain old regular version of the game for just $60, so fans have a lot of variety with this game’s release. 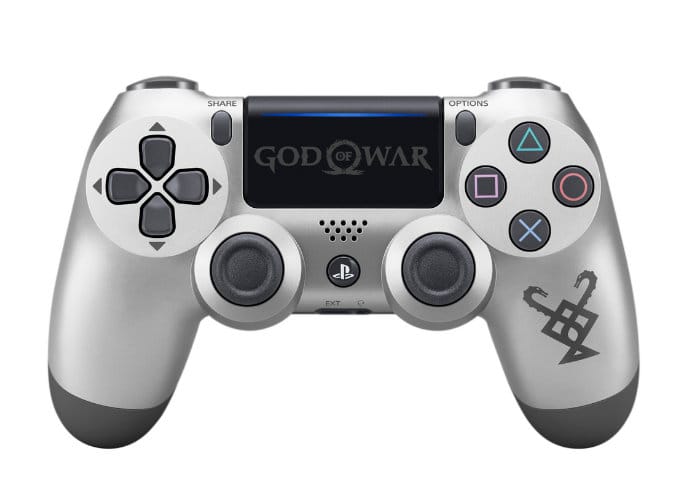