This week the awesome black and white styled Limbo game has landed on iOS devices giving Apple mobile users a taste of the game that has won full marks in review from sites such as Destructoid, Joystiq and The Escapist.

Limbo has been available on Xbox 360, PlayStation 3, PlayStation Vita and PCs, Macs and Linux for some time and brings the same gameplay to iOS devices. 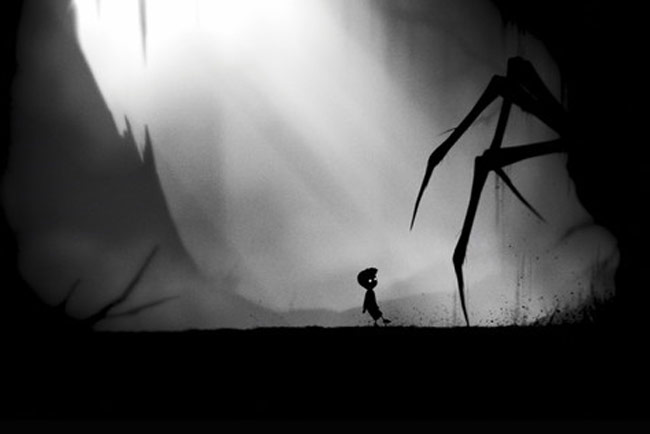 If you haven’t already check out Limbo which is now available from the iTunes App Store for $4.99 and is available on both iPhone and iPad devices. iPad 2 (or higher, including iPad mini), iPhone 4S (and higher)