After conducting tests and collecting samples from the (Pacific) ocean floor, researchers from the Japan Agency for Marine-Earth and Sciences have published their findings and its pretty exciting. According to them, the mud of the Pacific Ocean revealed sizable deposits of rare earth minerals. If their estimates are credible, the Pacific Ocean is indeed full of rare earth goodness and its total deposits would be tonnage in the hundreds of billions. Perhaps more. 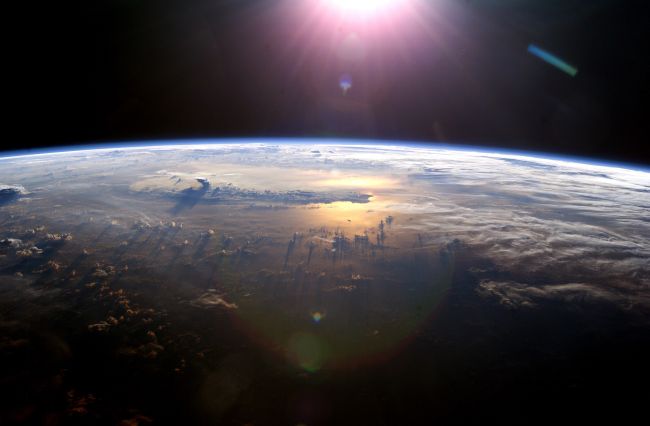 Why is this important? Uh, cos rare earth minerals are the stuff that power our beloved gadgets?

Of course, while this seems to e good news for the tech industry, understand the strategic implications here. The world’s most powerful countries skirt the Pacific Ocean and they all have mega-economies to feed. In short, the quiet Pacific might very well become a huge bowl of border disputes and geopolitical jockeying.

Also, if harvesting/mining rare earth deposits under the sea is the newest frontier in science, then submarine technology is crucial. We think James Cameron can actually make a killing selling his know how about submersibles and working in the deep. Jim, are you reading this?

What does all this mean? It means the future (as in 20 years from now) is going to be like an RTS game, with mega-factions jostling for control of the minerals.

Okay, so who wants to join us in a small boat to claim the Pacific Ocean as sovereign territory? We’re doing this next week. Bring your own food and batteries.