Since the blueprints for the Liberator 3D printed gun were released they have been downloaded more than 100,000 times, the gun was made by Defense Distributed. 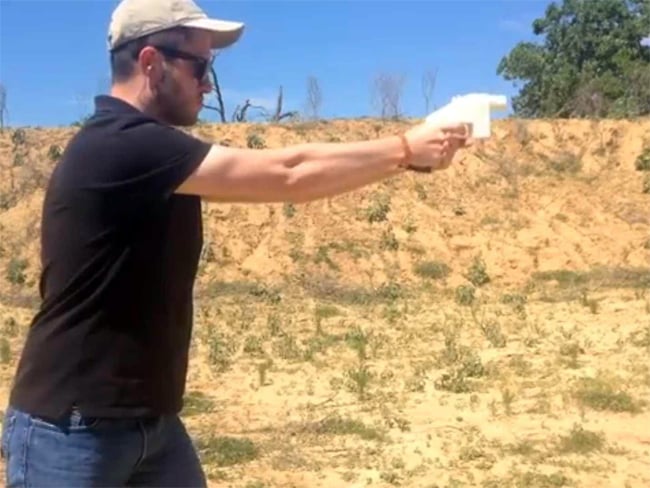 It seems that the US State Department is less than pleased with a 3D printed gun being released, and they have demanded that the files are removed from the sites distributing it due to possible export control violations.

At the moment there are no laws in place to stop anyone producing a 3D printed gun, and Californian senator Leland Yee has said that he wants a law passed to stop 3D guns being made.

“I plan to introduce legislation that will ensure public safety and stop the manufacturing of guns that are invisible to metal detectors and that can be easily made without a background check,”

Defense Distributed have said that the majority of the 100,000 downloads have come from the US, then Spain, Brazil, Germany and the UK. The UK’s Metropolitan Police in the UK have said that it is not illegal to download the blueprints, but if anyone actual makes one here in the UK they will face arrest, as manufacturing any type of firearm is against the law unless you are a registered firearms dealer.