The LG Optimus 2X is one of the highest specced Android smartphones we have seen so far, it comes with a dual core NVIDIA Tegara 2 1GHz processor, and a 4 inch WVGA display.

There is also 8GB of storage built in and it you can also add a further 32GB of storage via a microSD card, it will come with Android 2.2 Froyo, which will be upgraded to Android 2.3 Gingerbread shortly after launch. 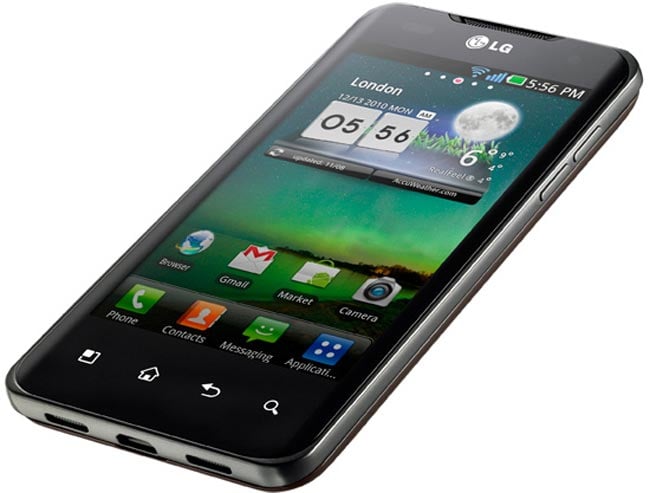 One of the most interesting features on the LG Optimus 2X is that it comes with an eight megapixel camera which is capable of recording Full HD video in 1080p, and the video below was shot using the camera from the LG Optimus 2X.

If you want to see what the Full HD video quality form the LG Optimus 2X is like in Full HD, head on over to YouTube and watch the video above in 1080p.