Google are expected to announced their next Nexus smartphone next week on the 29th of October, we are expecting them to announce the new LG Nexus 4, which turned up yesterday on a UK retailers website. 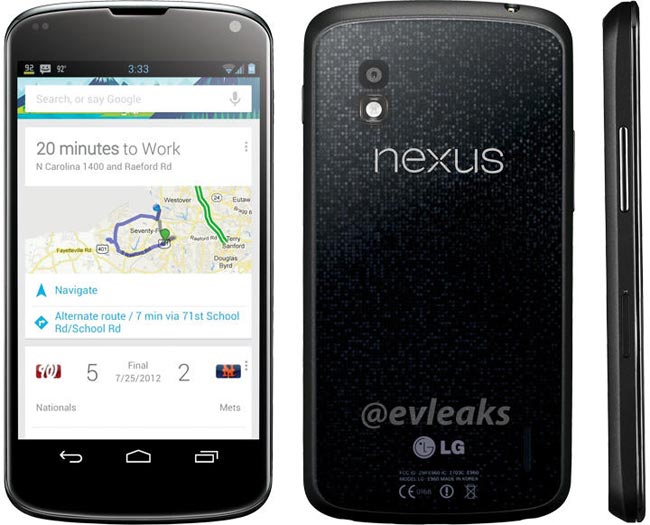 The photo below is apparently from the inventory system of the Carphone Warehouse and it shows a price of £389.95, and also shows that the LG Nexus 4 will come in a choice of either black or white. 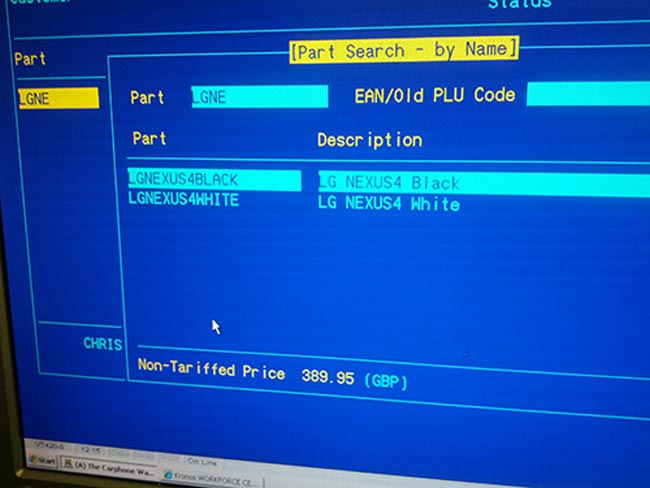 We should have full details on the new LG Nexus 4 when it is announced on the 29th of October, as well as some decent photos of the device.