LG has announced that its LG G Series smartphones will get the new Qualcomm Snapdragon 800 processor, which will give LG’s G range of smartphones quite a significant performance boost. 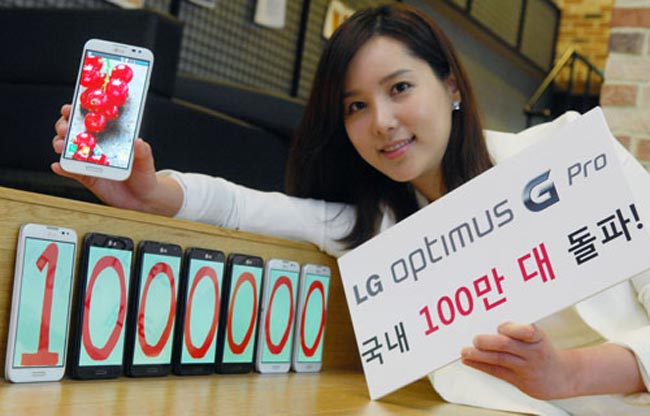 “With a powerful combination of LG’s core smartphone technologies and the Qualcomm Snapdragon 800 processor, we are taking a significant step forward in the mobile experience,” said Dr. Jong-seok Park, president and CEO of LG Electronics Mobile Communications Company. “The result of this collaboration will in many ways be the industry’s best smartphone by which all other devices will be measured.”

LG have said that the new processor should help them acheive around a 75 percent performance increase over the existing S4 devices, there are no details as yet on when the updated devices will be released.