LG recently announced that their LG G Flex smartphone would be launching in some European countries this month, the handset is expected to launch in the UK in January.

Now UK mobile carrier EE, has announced that they will be showcasing the new LG G Flex at a number of their stores in the UK, which includes three stores in London, one in Kent, Nottingham, Brighton, Cambridge, Merry Hill and Sheffield. 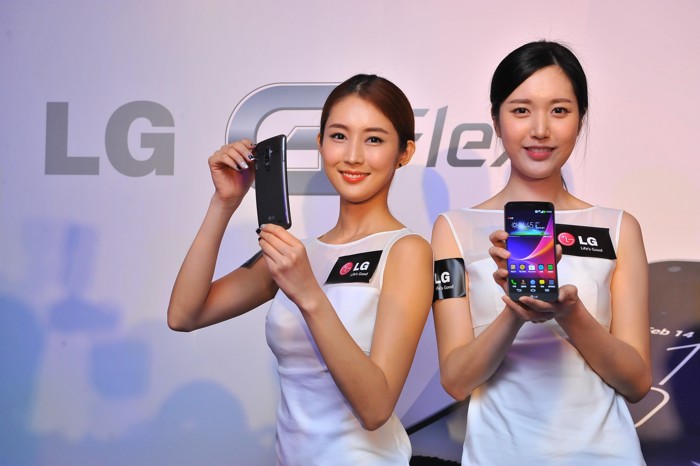 The LG G Flex features a 6 inch flexible display, the display is curved vertically and it comes with a HD resolution of 1280 x 720 pixels.

The G Flex is powered by a quad core Qualcomm Snapdragon 800 processor, clocked at 2.26GHz, the device also features an Adreno 330 GPU and 2GB of RAM.

Other specifications on the LG G Flex include Android 4.2.2 Jelly Bean, Bluetooth, NFC and WiFi, as yet we do not have any details on pricing for the device in the UK.

LG sells the LG G Flex for around $940 off contract in South Korea, and we are expecting similar pricing for the handset in the US and the UK when it launches next month.