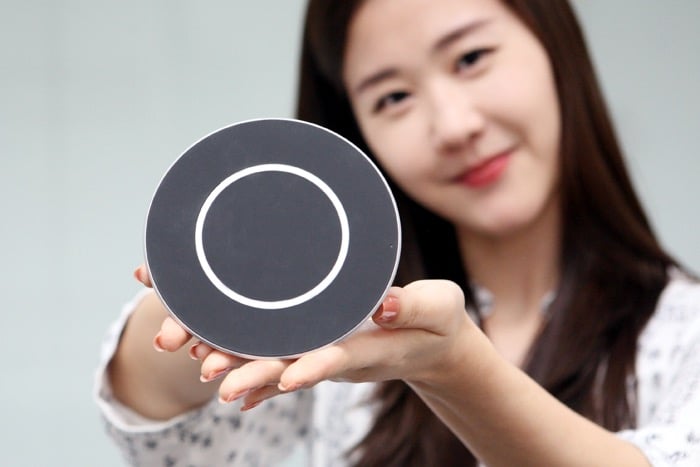 LG Innotek has announced that it has developed a new wireless charging pad for smartphones and this new device is capable of charging your smartphone as fast as a cable.

The company has said that they expect this new wireless charging pad to be built into cars and furniture, they will launch it in the US, Europe and Australia later this month.

LG Innotek announced the commercialization of a 15 W (Watt) wireless charging pad for the first time in the world. This product allows you to charge your smartphone as fast as when using a wired charging module.

Also, this product boasts high compatibility and can be used with most of the wireless charging smartphones currently available in the market. It meets the standards of Wireless Power Consortium (WPC), an international standardization organization for wireless charging.

As soon as we get some more details on how much this new wireless charging pad will cost and which devices it will be compatible with, we will let you guys know.