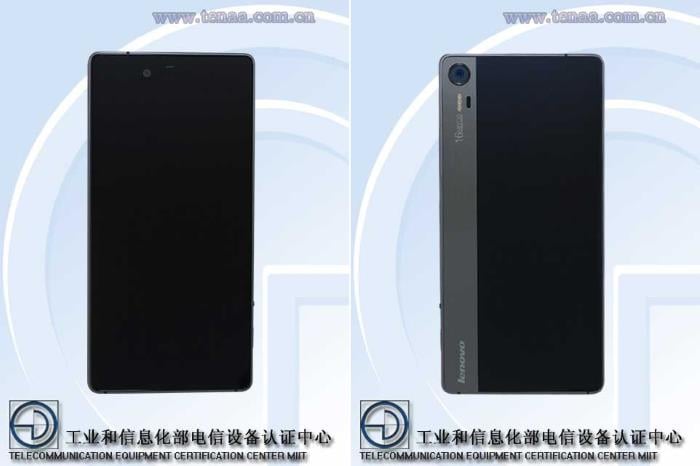 Back at the Mobile World Congress 2015 in Barcelona, Lenovo introduced the Vibe Shot smartphone, a high-end camera-centric smartphone with a 1080p display and a 16MP camera with optical image stabilization on board.

However, it seems the company is apparently working on a low-end version of the device as well. A new version of the Lenovo Vibe Shot was spotted at TENAA, a Chinese certification firm similar to FCC in the US.

As per the listing on TENAA, the smartphone carries a similar measurements as the Lenovo Vibe Shot and features a 5-inch display, but feature a lower 1,280 by 720 pixels resolution. There’s a possibility that it may be just a variant for the Chinese market.

The remaining specifications remains to be the same, there’s a 64-bit Qualcomm Snapdragon 615 processor paired with 3GB of RAM and 32GB of internal storage coupled with a microSD card slot for expansion. The handset is also expected to come with a 16MP camera for photos and videos, an 8MP front-facing camera, and may ship with Android 5.0 Lollipop as its operating system out of the box.

Since it has passed through TENAA, there’s a possibility that we may get to see the smartphone see the light of the day soon.