As well as announcing new tablet and desktop PCs additions to its range today, Lenovo has also taken the wraps off its new gaming system which has been named the Lenovo Erazer X700.

The Lenovo Erazer X700 gaming PC is equipped with hardware to offering an affordable route to owning dual graphic power with 3D support, and comes equipped with a choice of overclockable Core i5K and Core i7K processors. 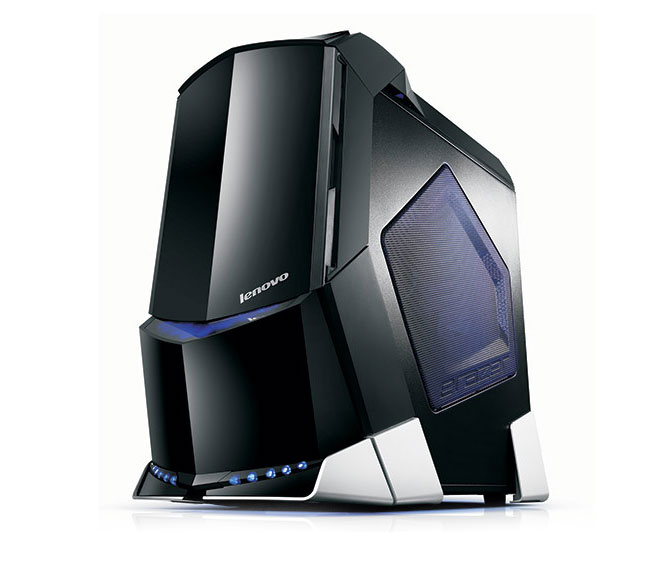 Other features include the Nvidia graphics cards with the ability to pack in up to two GeForce GTX 680s cards, together with software that will allow you to overclock the chips in Windows, rather than having to access BIOS configuration screens. The Lenovo Erazer X700 will start shipping in March starting at $1,200.

“The Lenovo Erazer X700 with its eye-catching diamond-cut and cold blue lighting design caters to enthusiastlevel gamers and those who run intensive multimedia applications. The desktop comes with Lenovo’s exclusive Onekey™ Overclocking feature that allows users to unleash extreme processor performance, ie, “overclock,” at the click of a button while simultaneously preventing the PC from overheating thanks to its liquid cooling system. Many similar gaming PCs require users to adjust the setting in the BIOS.

Because the Erazer X700 leverages AMD Eyefinity technology, users can connect up to six monitors to enjoy a panoramic screen display and add up to 4 TB of storage without tools while the PC is still running. The desktop also comes with 32GB of memory, dual graphics support (NVIDIA® GeForce® or ATI CrossFireX™1, up to dual AMD Radeon™ HD and the latest Intel Core family of processors.” 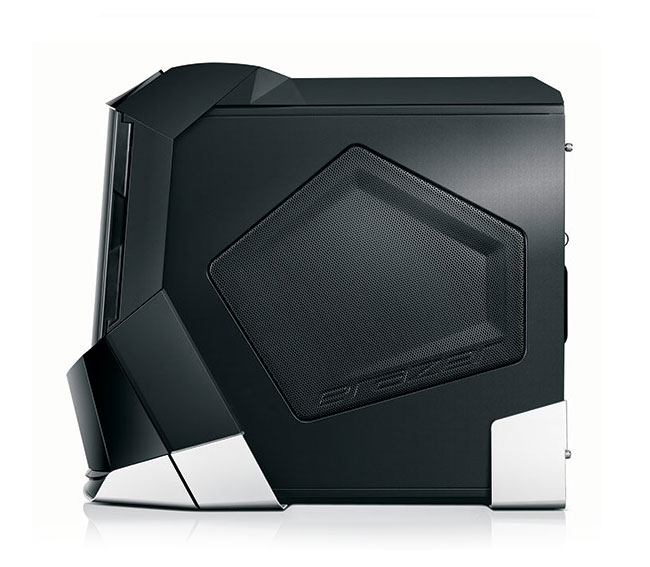