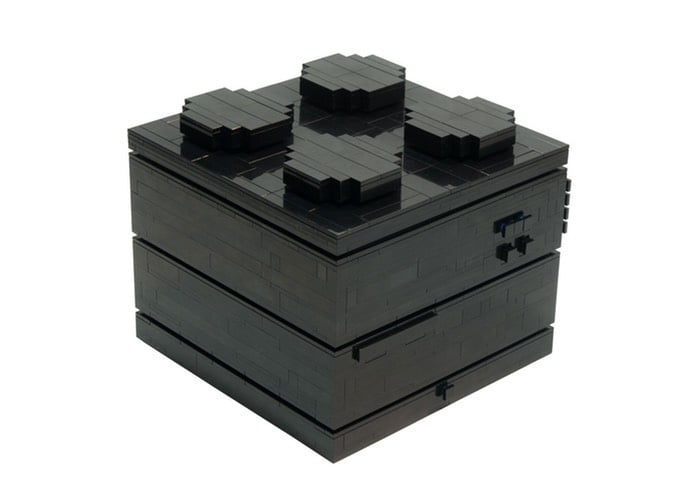 The Lego computer case is complete built from Lego and finished with a a strip of light and buttons to finish the design. Internally the small form factor Lego PC can support 16GB of RAM and the latest Intel Core i3, i5 and i7 processors.

Together with multiple solid state disks (SSDs) that are supported by Intel HD4600 Graphics and a High Efficiency Energy Star Level 5 rated power supply. Its creator explains a little more behind his inspiration for the Lego Computer. 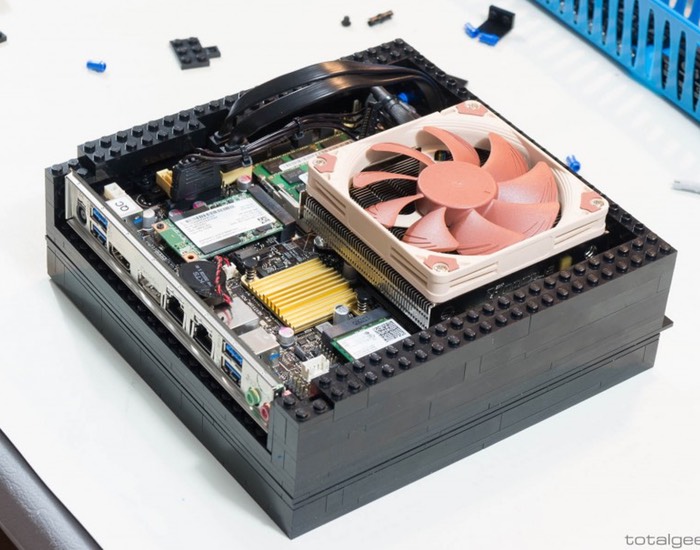 “The more I thought about the Lego computer over the last year, the more I started wondering how I could design and build a system that wasn’t so difficult to reproduce, one that could be bought by anyone looking for a new computer with a unique twist, a Lego twist.

I don’t really need to explain how widespread the appeal of Lego is – we’ve all played with it, and many of us still do. Lego has the power to turn imagined forms into tangible things, conceived in the wonders of your imagination built with your own hands. And it appeals just as much to a 5 year-old as an 85 year-old.

But if my goal was to produce a Lego computer system anyone could use, I needed that system to be broadly compatible as well as totally capable of meeting the needs of users in 2015 and for years to come. I wanted to design a system that would be advanced in 2015 but just as capable in 2017 and upgradable, so that it might last until 2020 and beyond.”

For full hardware specifications and design inspiration jump over to the Total Geekdom website for more details that include :