Legitmix, a Brooklyn-based company, thinks it’s found a legal way for remix artists to sell their wares. The company spent a million dollars building and developing an algorithm that has allowed it to create an online store where remix artists can sell their remixes and retain 70% of the total sale.

The algorithm works by not allowing people to download remixes of songs they don’t already own. If you try to download a remix for a song that isn’t on your hard drive, it’ll redirect you to iTunes to buy the song in question. Most songs cost $2.29 and another dollar for the remix. 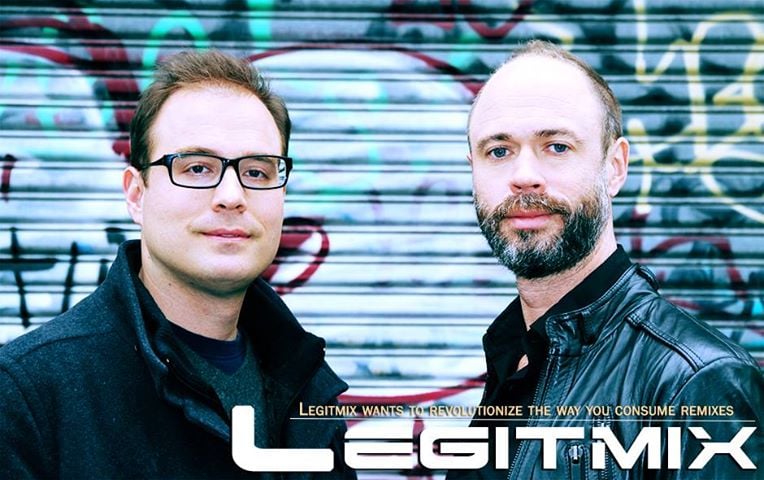 The pricing has made single songs cost $30+ when artists use a wide range of songs on a single remix, but that hadn’t stopped 700 people from using Legitmix’s store to buy a $14 remix. It certainly helps that Legitmix has attracted premier remix artists like DJ Earworm, who provide quality remixes worthy of the price tag.

The store and business model still has a way to go before it being proclaimed a success. You can still simply pirate the original dong and only pay for the remix, or find a pirated version of the remix. But it’s still good news for those who want to stay on the legal side of things, and a way for remix artists to get some sort of monetary benefit for their time and effort.

Do you think the model will prove a success in the end? $10+ is a lot for one song.