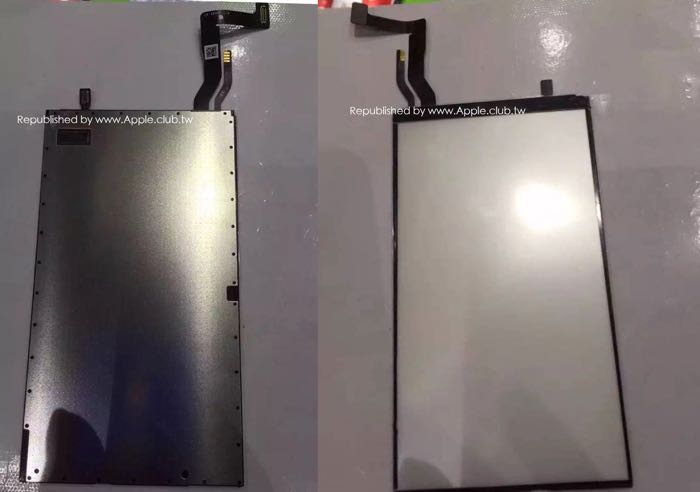 We have been hearing a number of rumors about the new iPhone 7 and 7 Plus smartphone and now some photos have been leaked which apparently show the display for Apple’s new iPhone.

The photos were published by Apple.club.tw who have provided photos of parts for previous iPhone models in the past, so these photos are possibly the real iPhone 7 display.

The displays for Apple’s new iPhones have similarities to the displays used in the iPhone 6S and 6S Plus, there are some differences as the 3D Touch chip and the LCD flex cables are in a different place than the existing iPhones. 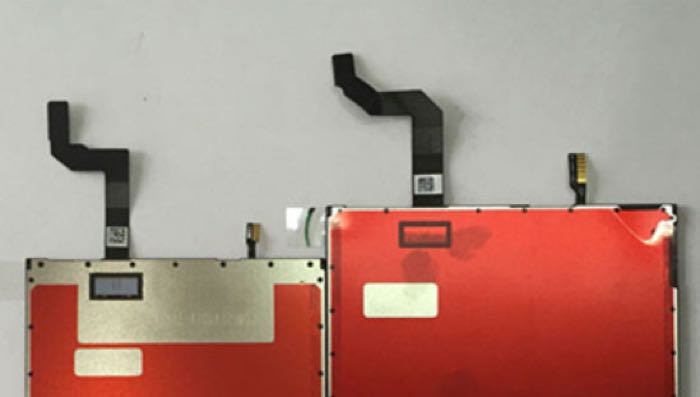 Apple’s new 2016 iPhones are expected to get a number of upgrades which will include a new design, a faster Apple A10 processor and also more RAM in the form of 3GB of RAM.

The iPhone 7 Plus is also rumored to come with a larger battery than the current models and Apple is also expected to increase the resolution on both handsets.

We are expecting the new iPhone 7 smartphones to launch some time in either August or September, they will probably come with iOS 10 and are expected to be made available in the same colors as the current range.