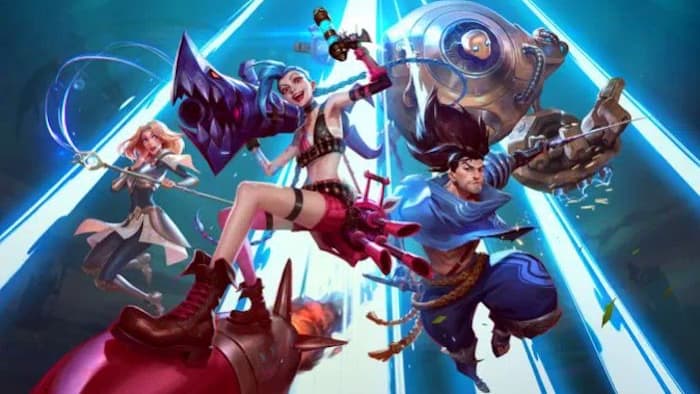 If you’re a North American League of Legends fan, you’ve been forced to wait and watch while people in Europe and other parts of the world have been able to play Wild Rift. That all changes later this month, with Riot announcing today that it’s expanding the open beta to Android and iOS users in Canada and the US on March 29th. So North American players don’t have long to wait now.

Those who have checked out the beta all seem to have come away impressed with how Riot has translated the League of Legends formula to a mobile platform. The on-screen controls worked well and all of the complexity that the MOBA is known for is surprisingly, still there. There are 50 playable champions, each with their own skills, and item builds are still a big part of the experience.

Of course, all of that can make the game overwhelming for new players who join, but the good news is that Wild Rift comes with some tutorials that explain all the basics you will need to know. They should be enough to get new players going and before you know it you will be a pro, playing with the big boys.