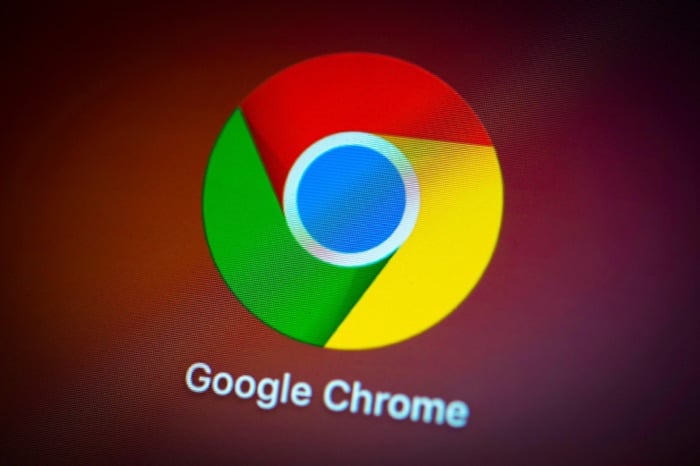 Google Chrome’s development is split into multiple channels so that new features can be developed and tested quickly and before they are to be released to the stable version. One new feature being tested in the latest Chrome Canary build is going to make pages load much faster. This feature is called “lazy loading” is being tested in Chrome Canary.

This makes Chrome load only those elements on a page that are visible on the user’s screen. Images or elements that are below the fold are not loaded until the user scrolls down. Thus, your page loads faster, because the browser isn’t required to load all of the page’s elements at once.

Google began testing it on Android after announcing the feature for Chrome back in January. Now that it’s testing this feature in the Canary builds of Chrome, it is likely that the initial tests have good results. Faster loading of pages is always nice, so this should be good.