Kyocera has announced the launch of another Android smartphone in Japan, the Kyocera Dingo S which features a 4.7 inch display and comes with android 4.0 Ice Cream Sandwich.

The Kyocera Dingo S features a 2,200 mAh battery, and according to the announcement, the handset will give you up to 18 hours of talk time, which sounds pretty impressive. 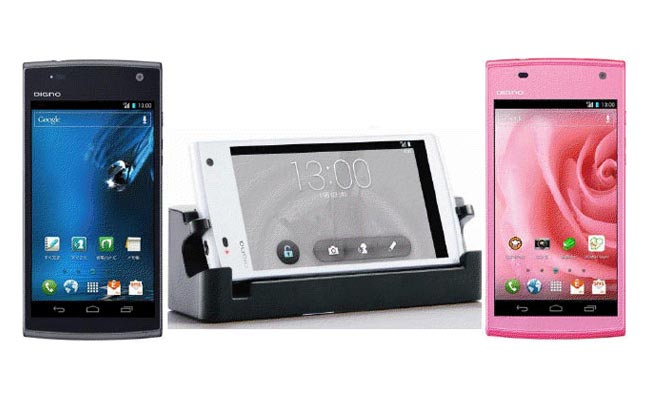 Other specifications on the Kyocera Dingo S include fast charging, the device can apparently charge from 0 to 50 percent in just 30 minutes and the device comes with a dual core 1.5GHz processor.

The Kyocera Dingo S will be available with Japan’s KDDI, and will come in a range of colors, which include, blue, pink and white, there are no details on pricing as yet.