Kodak has announced the arrival of a new addition to its range of compact cameras, with the launch of its new Kodak Easyshare Touch M5370 compact camera. The “next generation” compact camera is equipped with a 16 megapixel sensor, 720 HD video capture, 5x wide-angle lens and 3-inch touch screen on the rear.

The main feature of the Kodak M5370 its is ability to easily let you share your photos and video with friends and family using Kodak’s new Share Button. Simply select the photos or video you would like to share, and with a press of the button they are automatically upload to sites such as Facebook and Kodak’s Gallery service. 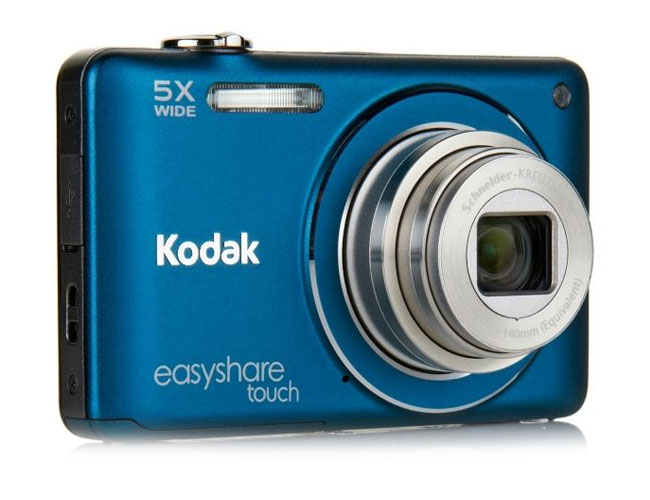 The Kodak Easyshare Touch M5370 is also equipped with face recognition and Kodak’s Smart Capture technology that automatically adjusts your camera with the correct settings based on the scene you are trying to capture. 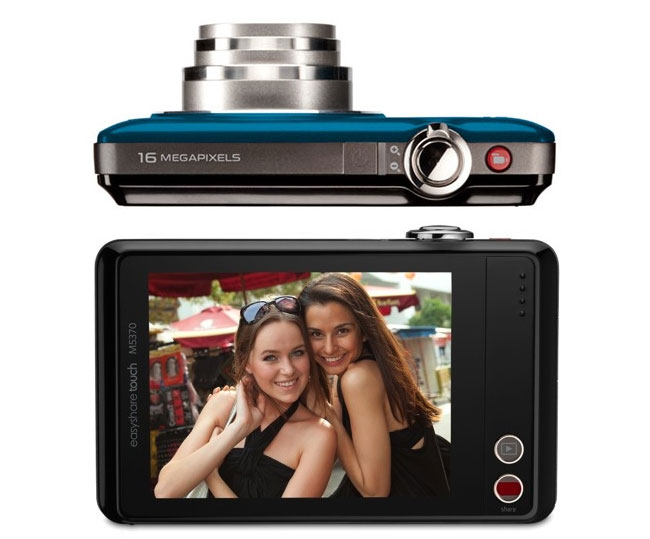 The new Kodak Easyshare Touch M5370 will be arriving in the fall and will be priced around $180.