Industrious hackers have this week unveiled that with a little tweaking and tinkering they have been able to transform a Kobo Glo e-Reader into a fully fledged Android tablet.

The news has been published on the MobileRead’s forums and was apparently relatively easy to carry out as the latest Kobo Glo e-Reader shows a lot of the same technology that is used in the previously cracked Tolino Shine device. 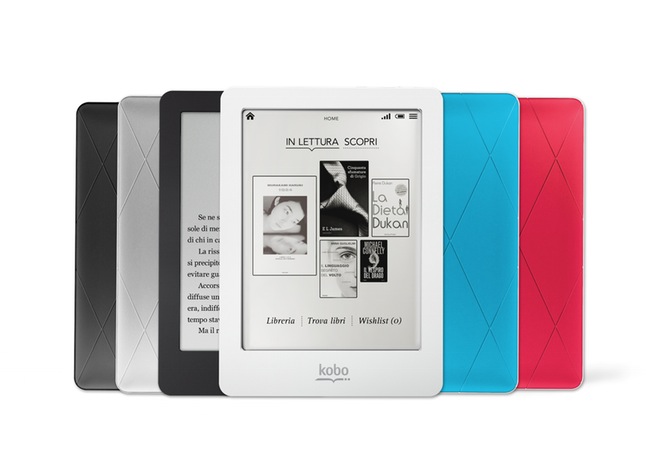 To re-cap the Kobo Glo e-Reader is powered by a 1 GHz processor and include 2GB of internal storage that can be expanded via the use of microSD cards using the provide slot. The screen is a 6-inch XGA Pearl E Ink touchscreen offering a resolution of 1024×768 pixels and provides a 16-level grey scale. As well as supporting Wi Fi 802.11 b/g/n connectivity with a battery that can provide up to 70 hours of continuous usage.

Once you have hacked your Kobo Glo e-Reader the new Android operating system allows access to the Google Play Store and enables users to install the Android Kindle application allowing them to enjoy the ability to read e-books once again.

For more information on the new Kobo Glo e-Reader Android hack jump over to the MobileRead forum website for details. 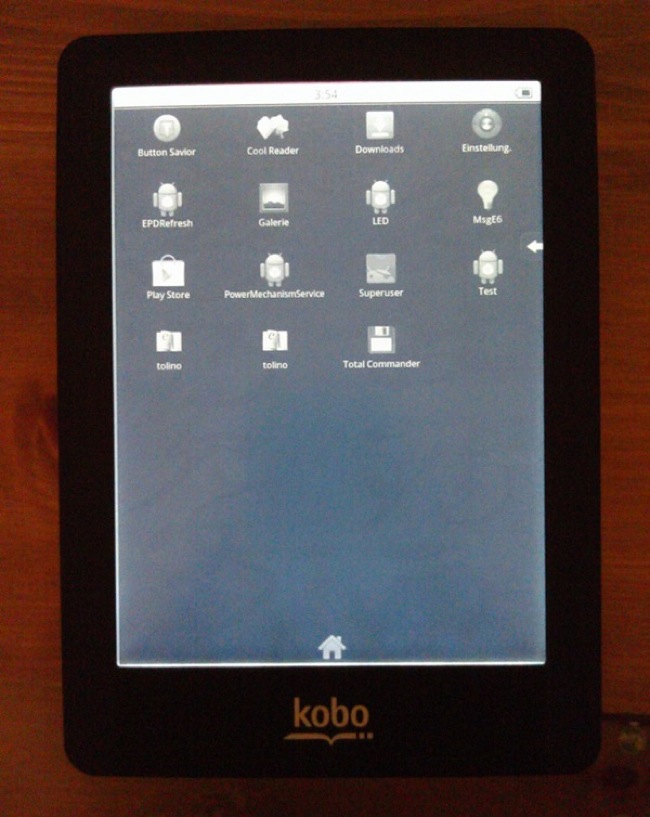