JXD has launched a new Android tablet which is aimed at gamers, the JXD S7100 and as you can see from the photo below, the tablet features built in gaming controls which include a a D-Pad. 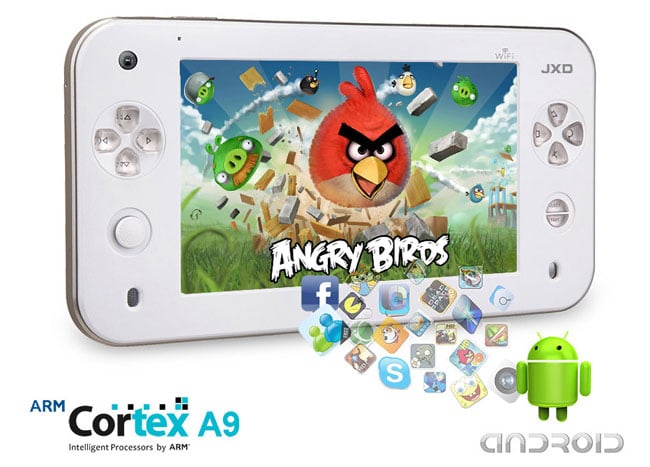 The device is available for around $140, although from the looks of their website the company has managed to copy quite a few things from other manufacturers like Apple, Google, Microsoft and more.