Jaguar fans who are looking forward to the unveiling of the new Jaguar F-TYPE on Thursday at the Paris Automotive Show this week. Are sure to enjoy this 40 second Jaguar F-TYPE teaser trailer which has been released by Jaguar in the run up to the the Jaguar F-TYPE launch. 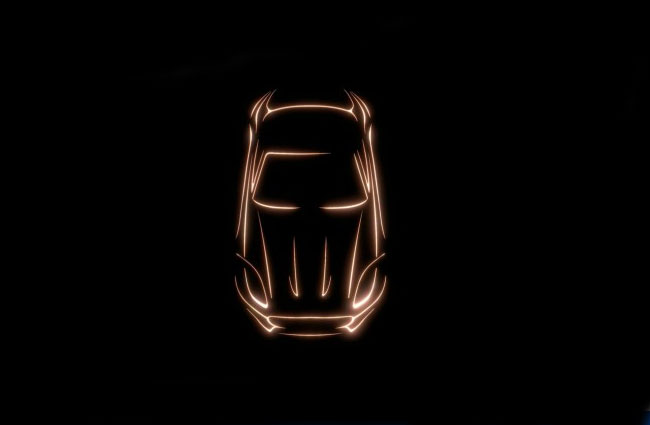 Unfortunately no information on pricing or worldwide availability has been released as yet but all should be revealed on Thursday.